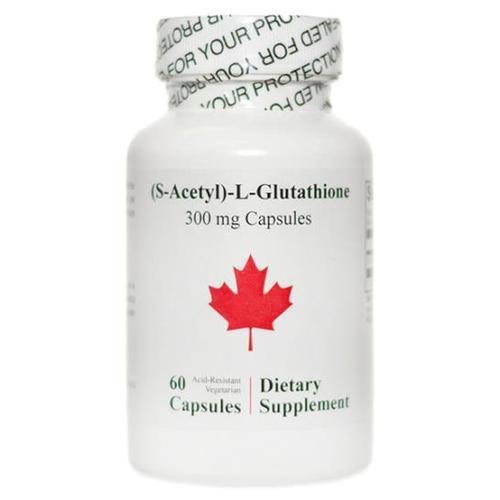 Glutathione is the most important antioxidant produced in the human body and is produced in every cell of the body. Individuals with asthma, viral infections, psoriasis, diseases of the eye, Parkinson’s, and multiple sclerosis (MS) can all show low concentrations of this vital antioxidant.

Unlike glutathione, acetyl glutathione
is absorbed well orally. It is not affected by peptidases in the blood,
and is absorbed intact into the cell where the acetyl group is cleaved
off producing an intact reduced glutathione. Acetyl glutathione has
been shown to effectively increase intracellular levels.

These statements have not been evaluated by the Food and Drug Administration. This product is not intended to diagnose, treat, cure, or prevent any disease